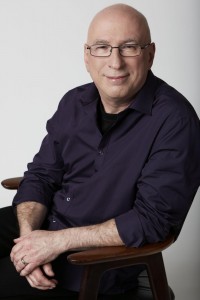 “I became involved with Thomley as a result of my son being diagnosed as autistic. The great enjoyment he gets out of the facilities and the caring attitude of the staff at Thomley persuaded me that I ought to become more involved. I hope, as a patron, to bring the wonderful work being done here to a wider public and help Thomley continue to develop as a first class resource”.

Ken has presented Pick of the Week and Breakaway on Radio 4 and hosted his own weekly music programme on the BBC World Service. His broadcasts have also covered the 1986 Commonwealth Games, Seoul Olympics, National Music Day, Voice of Musical Theatre 2000, and every Eurovision Song Contest since 1988.Ken, born a Glaswegian, has been working for Radio 2 since the early 1980s and has hosted the Saturday Late Show, The What If Show and Friday Night is Music Night. He is best known as presenter of his own mid-morning show on Radio 2, which is characterized by a mix of music, the legendary Popmaster Quiz, and what the Observer described as his “droll, whimsical, tongue-in-cheek presentation.” 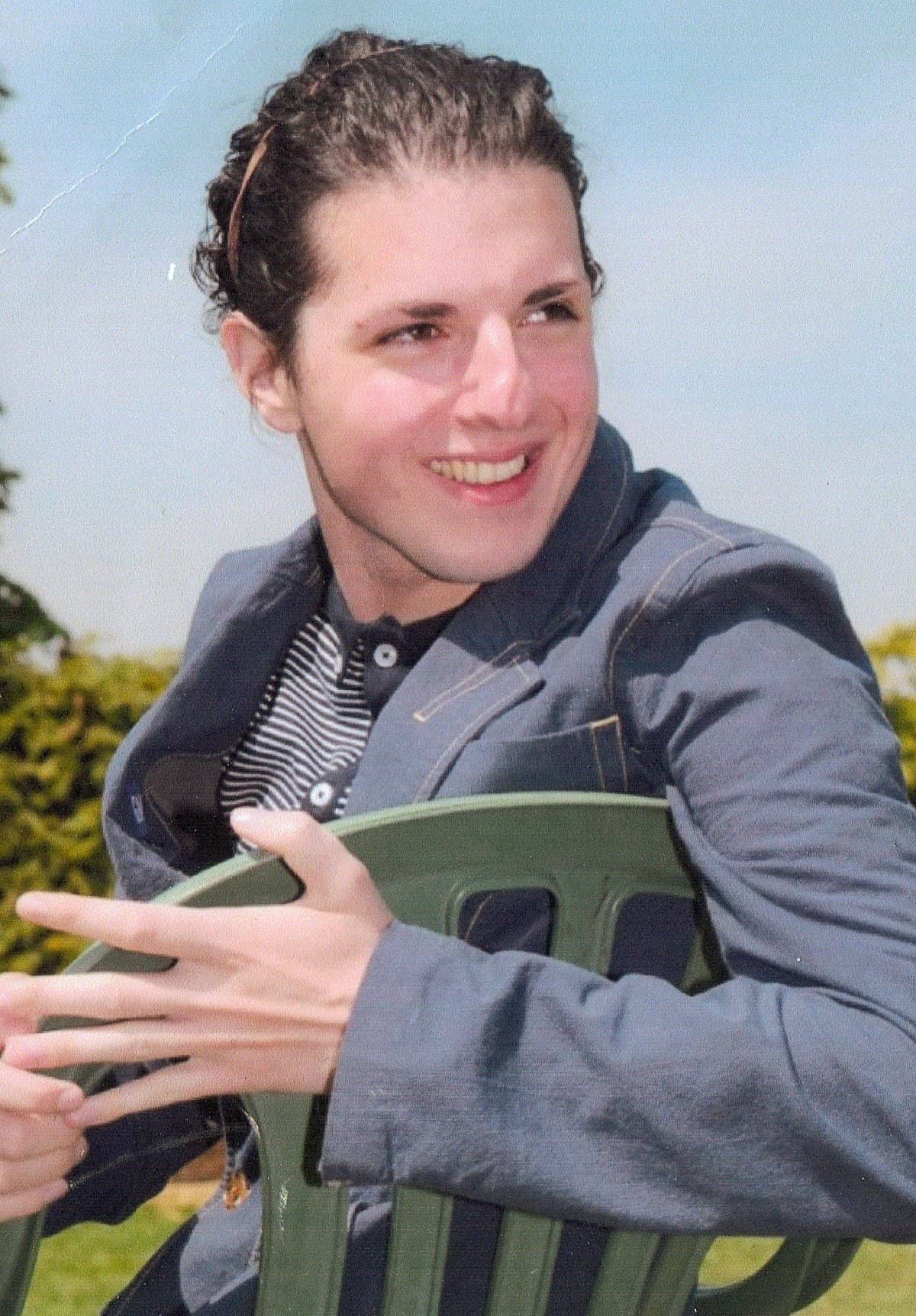 Paul Isaacs is a local speaker, trainer, consultant and author on the autism spectrum he currently speaks all around the…

Please donate and help us to carry on supporting thousands of disabled people every year
Donate here
Copyright © 2021 Thomley - All Rights Reserved | Charity number: 1089224 | Website by Little Bird Web Services | Thomley is a facility within Thomley Hall Centre Ltd. Registered in England and Wales No. 4297671 | Refund Policy
This website uses cookies to improve your experience. We'll assume you're ok with this, but you can opt-out if you wish. Cookie settingsACCEPT
Privacy & Cookies Policy

This website uses cookies to improve your experience while you navigate through the website. Out of these cookies, the cookies that are categorized as necessary are stored on your browser as they are essential for the working of basic functionalities of the website. We also use third-party cookies that help us analyze and understand how you use this website. These cookies will be stored in your browser only with your consent. You also have the option to opt-out of these cookies. But opting out of some of these cookies may have an effect on your browsing experience.
Necessary Always Enabled
Necessary cookies are absolutely essential for the website to function properly. This category only includes cookies that ensures basic functionalities and security features of the website. These cookies do not store any personal information.
Non-necessary
Any cookies that may not be particularly necessary for the website to function and is used specifically to collect user personal data via analytics, ads, other embedded contents are termed as non-necessary cookies. It is mandatory to procure user consent prior to running these cookies on your website.
SAVE & ACCEPT
Back To Top